I taught a 3rd/4th grade art class in Walnut Creek this summer. It was exhausting to say the least but also pretty inspiring and hilarious. Children's minds access art in the most beautiful and unapologetically imaginative way. Their aesthetics and intentions aren't questioned, just put onto paper and then they're on to the next thing. They undoubtedly taught me more than I did them.

Our final project was Rock and Roll Redux. Everyone drew the name of a real band and one of their albums out of a hat. The students then made album sleeves out of 12" squares of tag board and fake vinyl records out of black tag. There were three rules:
1.) The band name has to be on the album cover
2.) The album name also must be on the album cover
3.) You can listen to the music from that album but you can not look at the original cover art 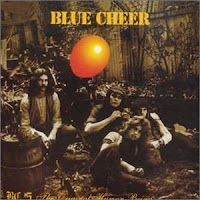 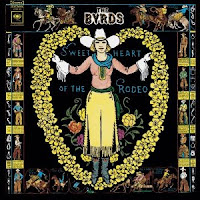 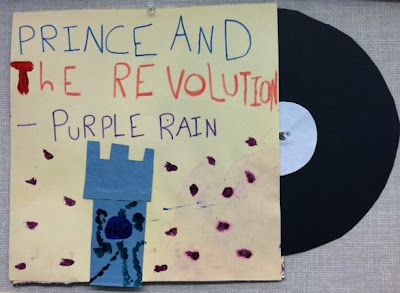 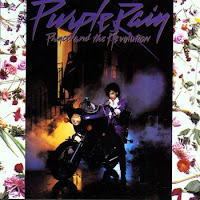 Gina
I'm an artist living and working in Oakland, CA. I'm a libra and a dream weaver.